Whether they are peatlands, coral reefs, rivers, mangroves or marshes…whether they are coastal, marine, inland or human-made, wetlands are our powerful allies in the fight against climate change, and in contributing to human well-being. Healthy wetlands support a remarkable level of biodiversity and provide valuable ecosystem services and benefits for nature and people. 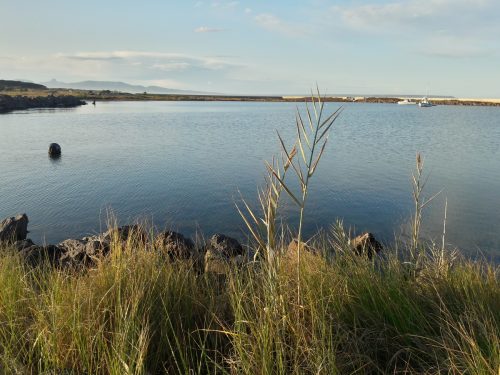 They protect us from extreme hazards such as hurricanes, droughts, floods. They are huge reservoirs of the carbon dioxide that causes global warming. They also help create jobs, and economic, recreational and educational opportunities for local communities.

Unfortunately, wetlands are declining fast and their biodiversity is being lost at increasing and alarming rates. According to the “Mediterranean Wetlands Outlook 2” report, 48% of the Mediterranean basin’s wetlands have disappeared since 1970 and 36% of the species that depend on them are now threatened. Stopping further loss of biodiversity and restoring degraded ecosystems represent a clear emergency. Reviving wetlands is one of the most effective ways we can heal the climate and help biodiversity.

Let’s act now to restore wetlands, stand up and recognize their power as nature-based solutions for the challenges we face today.

It’s time to make healthy wetlands a national and global priority. Join the #PowerOfWetlands campaign and sign the open letter to show your support for it.

This is an open letter from a growing global youth constituency to political and business leaders, as well as national focal points for the Paris Agreement, calling for inclusion of wetlands in the fight against climate change. Everyone is invited to support it by adding their signature, sharing it far and wide – and making it their own.