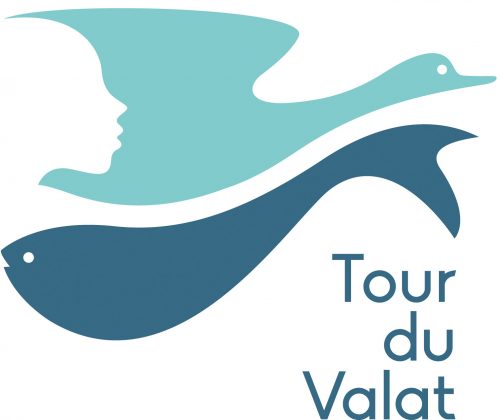 An international collaboration involving researchers from the Tour du Valat, the French Office for Biodiversity (OFB), the National Museum of Natural History (MNHN), the Centre for Functional and Evolutionary Ecology (CEFE), the Norwegian Institute for Nature Research (NINA) and partners of the Mediterranean Waterbird Network (ROEM) from different Mediterranean countries highlighted the effectiveness of Ramsar sites for waterbirds to enhance waterbird populations across the Mediterranean Basin. This study has just been published in Biological Conservation journal.

In this study, a long-term count data (1991‒2012) were used to assess the effectiveness of the Ramsar Convention in the Mediterranean Basin. The abundance and temporal trends of 114 waterbird species between 251 Ramsar wetlands and 3,486 non-Ramsar wetlands were compared. The results show that the Ramsar network is critical for wintering waterbirds, concentrating nearly half of all waterbirds counted in the Mediterranean Basin in only 7% of monitored wetlands. Waterbird trends followed a northwest-southeast gradient, with a population decrease in the East. A significant and positive Ramsar effect on population trends was only found for the species of higher conservation concern in the Maghreb, particularly when a management plan was implemented. The Ramsar Convention was previously used on very important wetlands for waterbirds in Southern Europe, but is now an underused conservation tool.

This study suggests weaknesses in the use of Ramsar as an effective conservation tool in most of the Mediterranean Basin. However, the Ramsar Convention effectiveness to enhance waterbird populations in the Maghreb should encourage strengthening the Ramsar Convention. It should be done particularly in countries with limited environmental agreements and by systematic implementation of management plans. 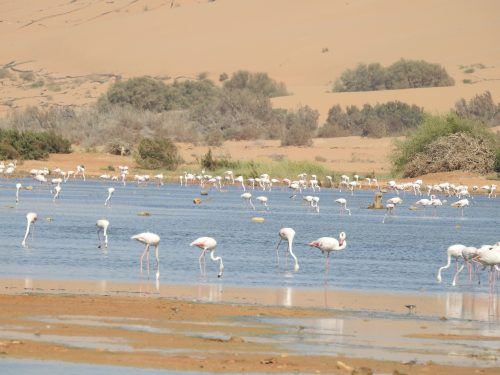 Tour du Valat is a research institute for the conservation of Mediterranean wetlands created more than 65 years ago by Luc Hoffmann. It has developed its research activities for the conservation of Mediterranean wetlands with the constant desire to reconcile man and nature. Convinced that it will only be possible to preserve wetlands if human activities and the protection of the natural heritage can be reconciled, Tour du Valat has for many years been developing programmes of research and integrated management that favour interchanges between wetland users and scientists, and promote wetland benefits to decision makers and socio-economic actors. www.tourduvalat.org