The first week of June in Ulcinj (Montenegro), the “Off Your Map” campaign held its mid-term meeting. It was an opportunity to review the campaign steps made so far, identify new opportunities, and renew commitments.

With funding from the MAVA Foundation, the “Off Your Map” campaign was launched in September 2017 (read our previous article here). Under MedWet leadership, eleven international partners(1) have joined forces to raise awareness on the need to preserve and restore Mediterranean coastal wetlands. The campaign also aims to influence key regional and national policy processes that are related to them. 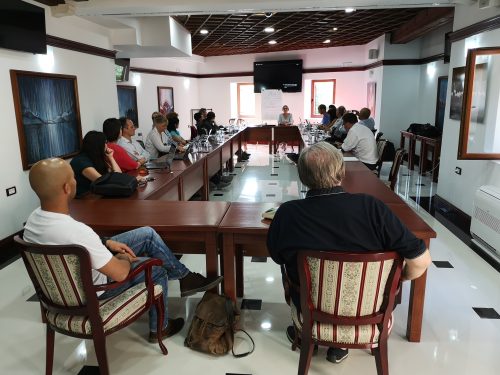 The campaign is backed by the work delivered by field projects around the region, namely in Albania (Buna River), Italy (Marinais), Montenegro (Ulcinj), Tunisia (Ghar El Melh), and the Mediterranean Islands. During the meeting, updates on the project sites were presented, thus allowing for integration of new contents for the campaign.

This year, the campaign partners gathered in Ulcinj Salina, the Montenegrin project site which is threatened by coastal development. A campaign is currently running to stop the destruction of this Wetland of International Importance, a key biodiversity reservoir in the Mediterranean region. Learn more about the campaign here. 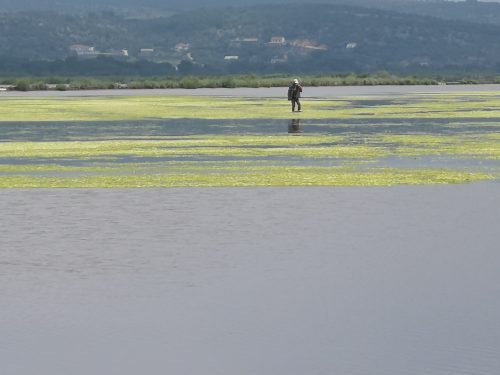 A strong priority will be given in the upcoming months to increase the visibility of Mediterranean coastal wetlands as nature-based solutions, especially in the current context of climate change and biodiversity loss. Indeed, the healthy and well-managed wetlands in the Mediterranean are among the efficient and cost-effective solutions to date to mitigate the impacts of extreme weather events and biodiversity loss, but they are seriously threatened by water extraction and coastal development.

The Off Your Map campaign will focus on sending an urgent call to action to reverse the degradation of these ecosystems and encourage best practices to protect them. 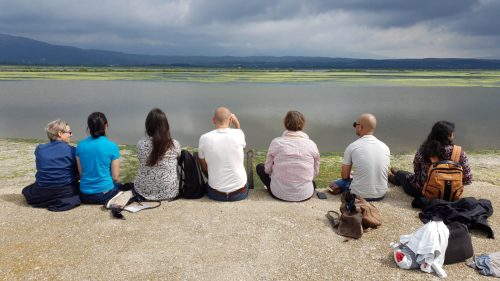 Website of the Off Your Map campaign: http://offyourmap.org/
Brochure of the campaign.
Click here to know more about Ulcinj salina.