The Spanish Council of Ministers decided, at its meeting on 27 May 2017, to approve the proposal of the Regional Government of Valencia to designate the Aljara de Almenara coastal site as a Wetland of International Importance. After the process of revision by the Ramsar Secretariat, the site has now been registered in the Ramsar List as the Ramsar Site no. 2338, which brings to 75 the number of Spanish wetlands included in the  List. 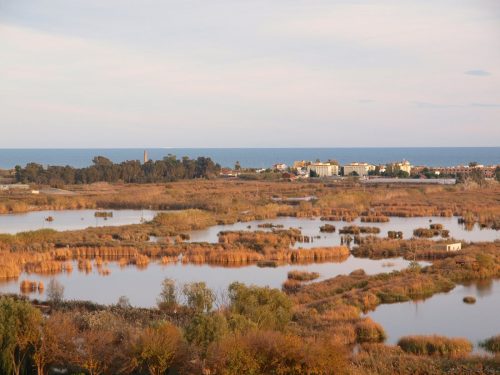 The Aljara de Almenara is the largest wetland in the province of Castellón, with a surface of 1,550 hectares. It contains a great variety of habitats, characteristic of the coastal Mediterranean landscape, where the typical mountains ecosystems go down to join those of the coastal wetlands. In addition to its significant environmental and landscape value, the Almenara site provides ideal conditions for native plants and for many endemic species of fauna. 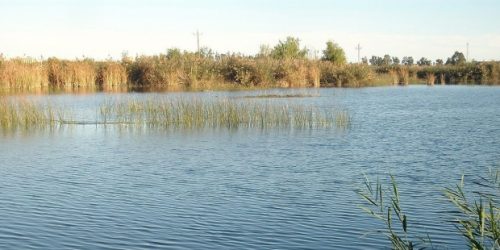 The environmental importance of this wetland, included both in the Catalog of Wetlands of the Generalitat Valenciana as in the National Spanish Inventory of Wetlands, is also recognized by other international bodies, especially in Europe, since it is included in the Natura 2000 network according to the EU Habitats Directive.